It’s been a while since I’ve posted… my apologies!  It’s tough to be active – but I’m trying…

END_OF_DOCUMENT_TOKEN_TO_BE_REPLACED

Hi everyone! It’s me, Tonya and I’m here to share my take on this month’s challenge which is birthday. I finally used my Silhouette Cameo which I have had for over a year…gasp! If I had known it would have been this easy to used I would have used it sooner.
I used the A2 Box Card Flower file to create this adorable card and let me tell you it was sooooo easy peasy to put together.

I printed Lets Celebrate from the computer and cut the sentiment out, inked the edges and snipped the end to create a banner and then adhered to a pipe cleaner.

I actually cut another set of flowers out because I wanted “more dimension” to the flowers. The second set of flowers I inked and shaped before adhering on top of the other flower. I added sequins and a flat back pearl to each center.

I love the way this turned out! It is so colorful and fun  and I can’t wait to give it as part of a birthday gift. If you have any questions about this project please let me know.

Thanks for stopping by, hope your Tuesday is awesome and enjoy creating!

Today was our 2nd day at CHA. it was sort of a hodge lodge day but pretty cool. We got up early for our class – but were not willing to stand in the LONG line for Starbucks.

So we went to our Zentangle class – given by Maria Thomas and Rick Roberts – the creators of Zentangle.  If you’ve never seen it, Zentangle is ” an easy to learn and relaxing method of creating beautiful images from repetitive patterns.”  I bought a Zentangle book a few weeks ago and have been practicing. I LOVE it!  I find it incredibly relaxing and I have total angst about drawing!  So they were great speakers and talked about how they developed it & you could see their passion. It was really motivating…  So while they spoke they drew Zentangle on the stage. It was beautiful 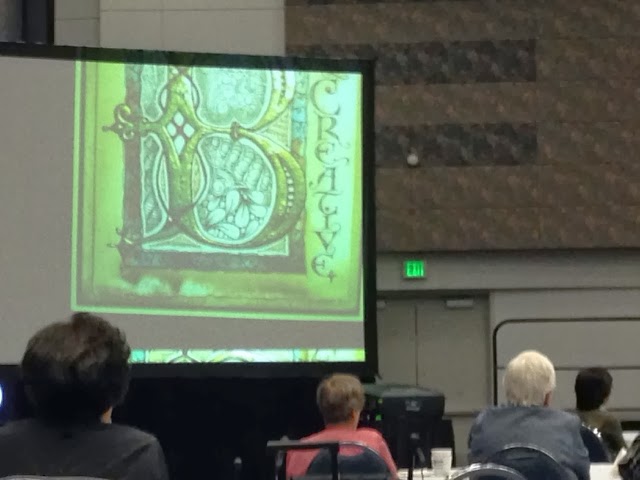 Here’s one of my tangles for comparison 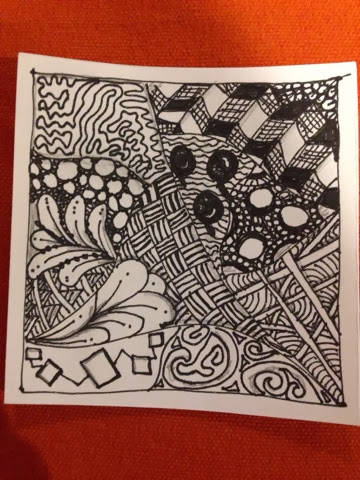 Then we went & had my Starbucks and a really early lunch and then went out to the show floor.
We got a cool stamp and saw these cool stackable letter stamps (GENIUS) from Mason Row 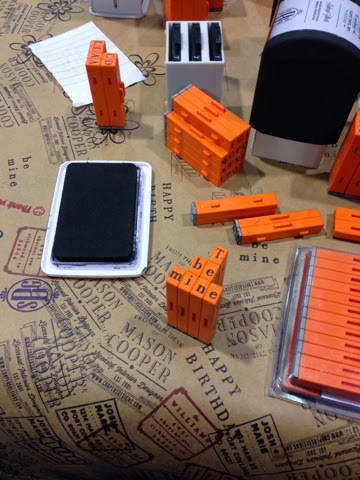 Then we saw some cool LED ribbon 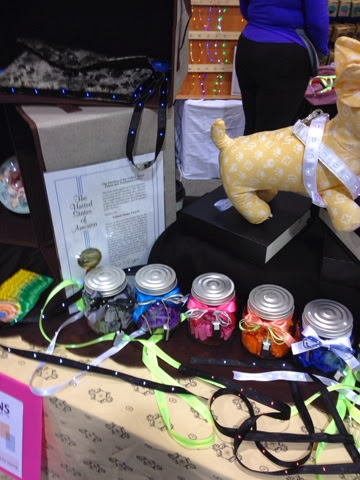 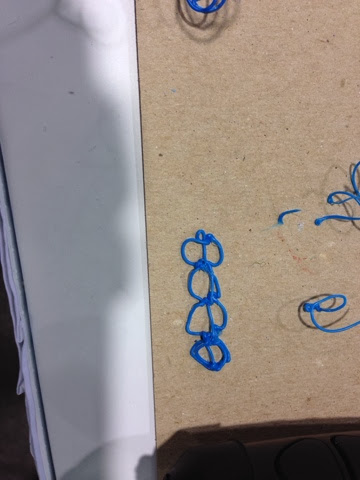 And got to see them cut using a laser printer 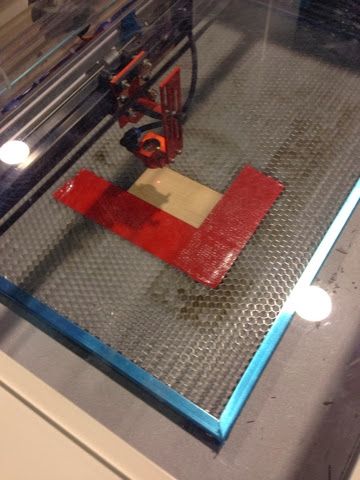 You have to love these cute robots from Maker House – those guys are super creative and smart. It was neat just to talk to them and hear what they are doing 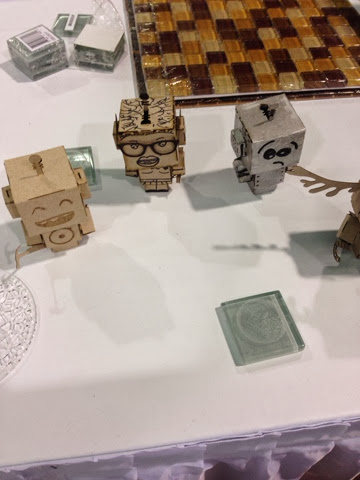 Then we went to make a pendant with Crystal clay and played with the crystal katana – check out their cash register – and talked to the designer who gemmed up the kitchen aid. 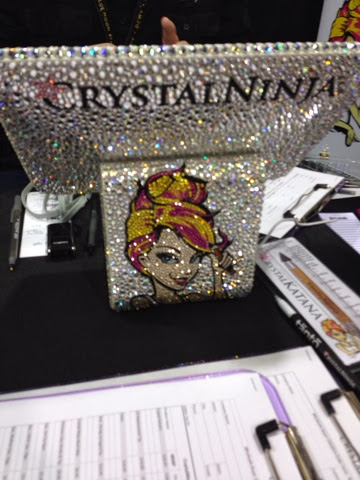 We made died flowers at RIT 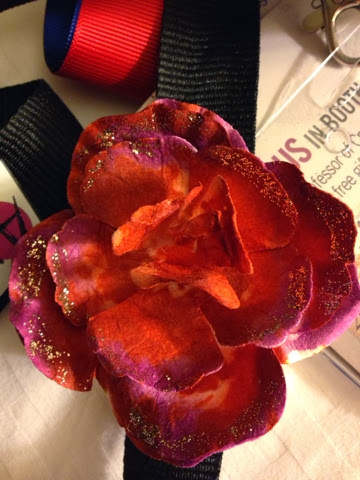 And then made a cute card with mitres corners at Little B (they have some super cute stuff!) 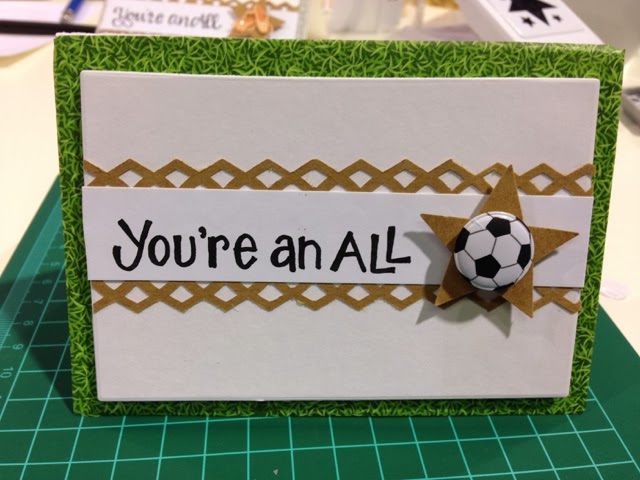 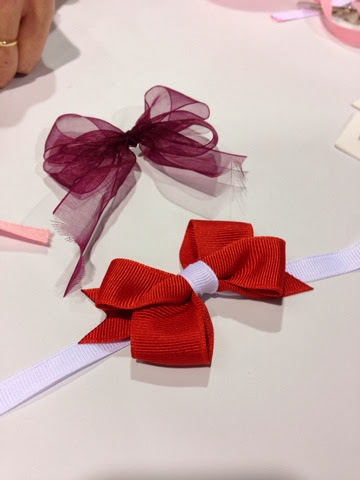 And did a cute make & take at art impressions 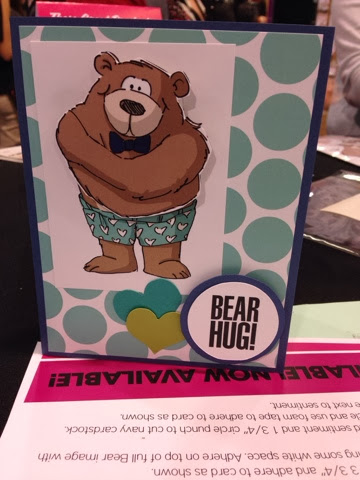 And then at Lawn fawn a card! 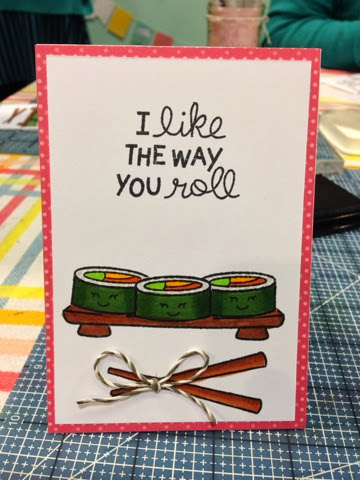 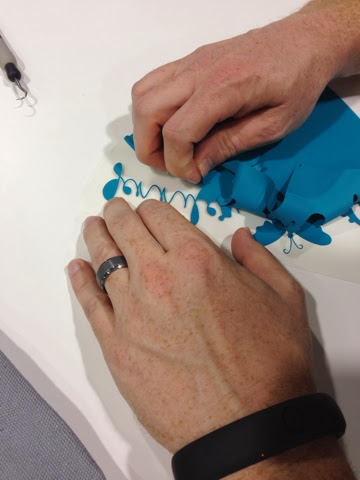 He was great at taking it apart
We also saw the Brother scan and cut. Pretty cool technology. – it scans an image and then cuts it – but there’s a rumor the Cameo may have some capability later this year. 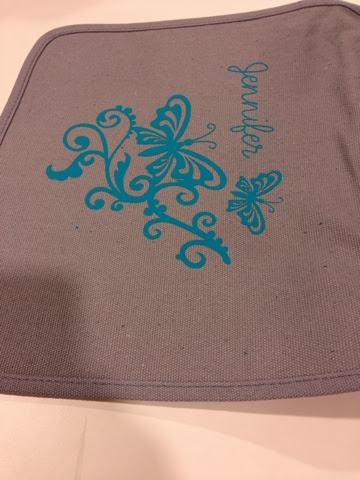 And we saw a great tangle 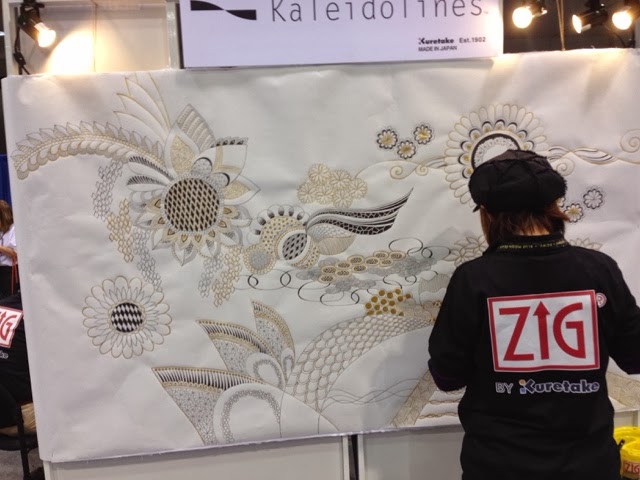 And then we met up with friends for a Copic class where we learned to color photos that had been turned into black and white – called tracing memories.

It was a great class but there wasn’t enough time!!!
Here’s Rupert who caused me lots of angst: 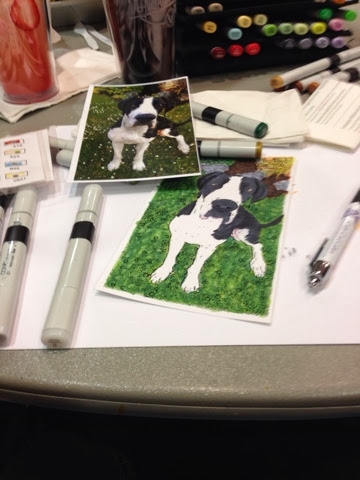 All in all an action packed day!  We did more than this – but these are the highlights!

Come back tomorrow for day 3!
Goodnight!